I started with VC a couple of months ago and currently facing some problems with the PhysicsEntity.
I hope someone can help me out with this 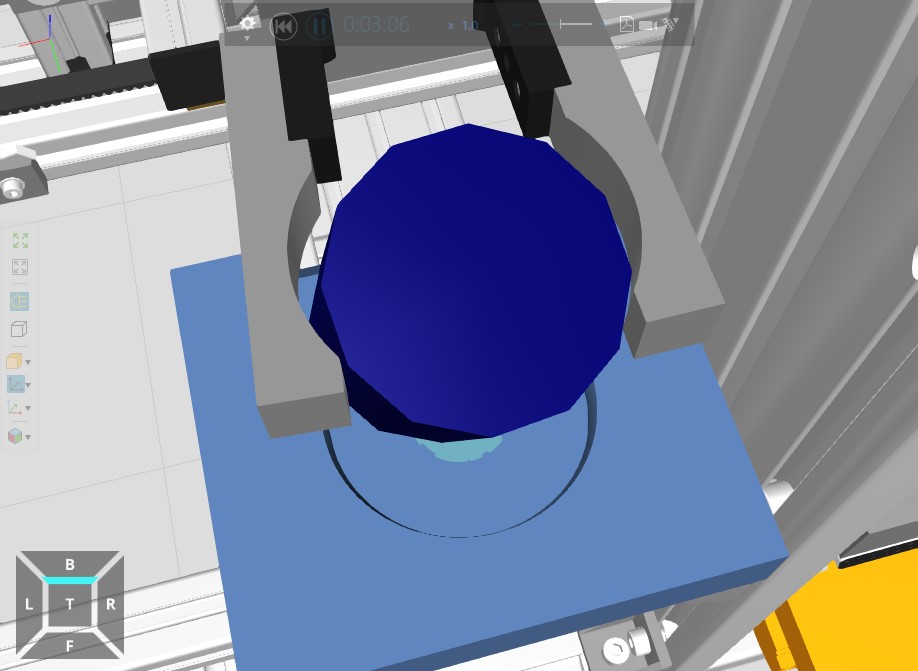 I watched the videos of physics on the VC academy site and followed ‘tamplane1’ advice, but still got the problem with the gaps. I think that I am missing some settings I need to adjust.

( Physics, component not falling into the box )

Hopefully I described my problem understandable.
Thanks a lot!

I think you are facing the same issue as here.

I think the “precise” collider option might still create a convex hull of the mesh and use that so any holes get covered over. You would need to split the tube into several individual segments and have the precise collider setting enabled for all of them. Edit: In the attached layout you can see how the 4 separate box meshes work but the tube doesn’t. Physics-colliders.vcmx (243 KB)