I would like to save 360 images and 360 videos of my simulation. Is there a method to accomplish this?

The end goal is the ability to pan within my 360 images/videos from a fixed camera position. File types could be .jpeg and .mov respectively.

Probably easiest way to achieve this is to use the Blender add-on to export an animation from VC to Blender where you can then render the 360 degree videos.

This addon allows rendering high quality images and animations. The addon converts the simulation scene into a blender scene and then renders the scene into image(s). Blender is an open-source 3D modeling, animation, rendering and video editiging software. The Addon utilizes the new real time render engine Eevee available in the Blender 2.8. Rendering can be done as a backround task, which will output the result automatically into a image file or a video straight from Visual Components or the sc… 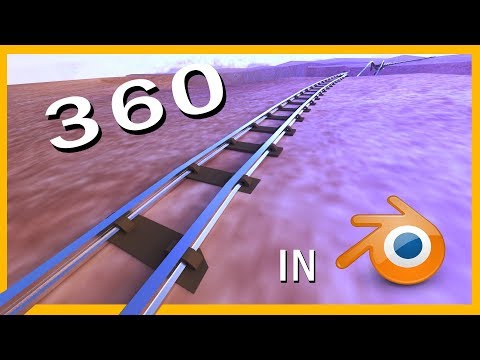 To do it directly from VC you would need to write a .NET plugin that renders the scene 6 times to get each face of a cubemap and use some external software to stitch them into a 3D video.

Thank you very much! Blender worked for creating both 360 images and 360 videos. For videos, the rendering process takes a while and requires a few extra steps (downloading python and a spatial media injector). All of this is free and I was able to accomplish my goal, but I would still love to see this integrated directly in visual components as an option or add on…it would be so cool!