Use PIL to generate images from text

When I was using VC, I found that there was PIL in the pyhon directory, just that I needed to convert the text into a picture and display it in the 3D world, so I tried it and I got an error at runtime: Python engine: ACCESS VIOLATION
RuntimeError: ACCESS VIOLATION
After tracking and debugging, I found the error. In the ImageFont.py—getmask2 function, it appears when calling self.font.render(text, im.id, mode==“1”). But then I can’t debug anymore. I tried replacing the PIL version and using pygame, but all failed. 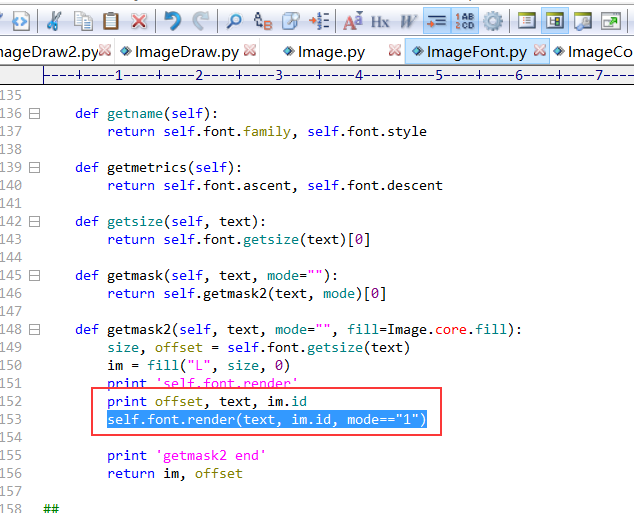 Have you contacted support about this issue? Instead of using a component script, have you tried using it as an add-on/application script?