I wanna to model a two-way variable and signal-controlled conveyor,but I failure.Who has a good idea？ 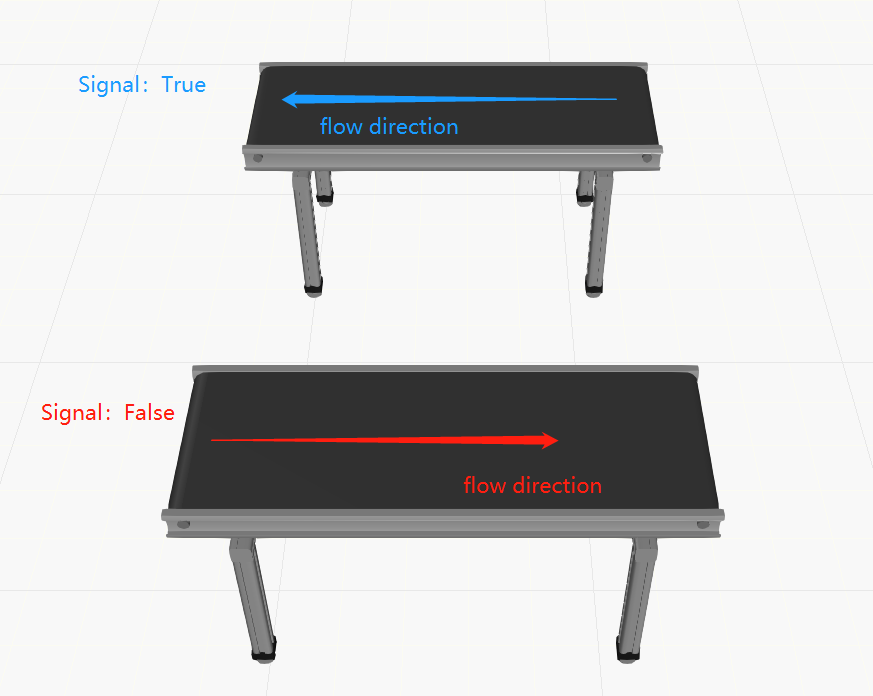 You can do it with two way path behaviour, boolean signal and python script which changes the path direction on signal events.

Check the attached example. There you can change the conveyor direction by manually setting the signal “Direction” True/False on the signal panel. 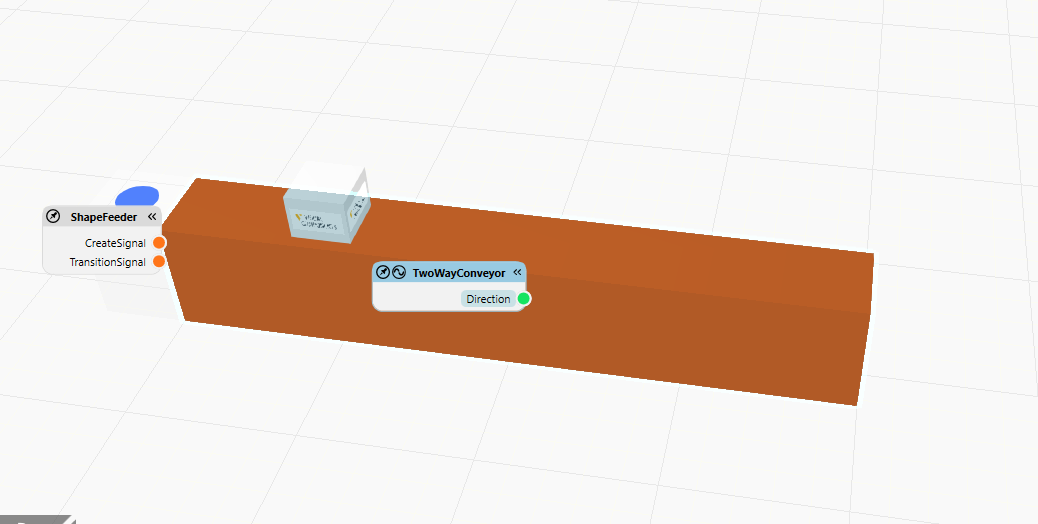 Note that the attached line components should also be able to work as both inputs and outputs. In the example the feeder cannot do that so if you change the flow direction backwards the box cannot proceed back to the feeder. But you could put a Shuttle Conveyor for example in between the feeder and the two way conveyor and create a routing rule on it so that it can transfer those boxes back to a different location.

I am learning python, but not good at it.Could you help me integrate the python script into Sensor Conveyor?

Well I don’t know how you want to integrate it. But I can give you some pointers:


BTW nice little line you built on the example layout.

Thank you for your help.

In addition,could you give me some advice in these problems: 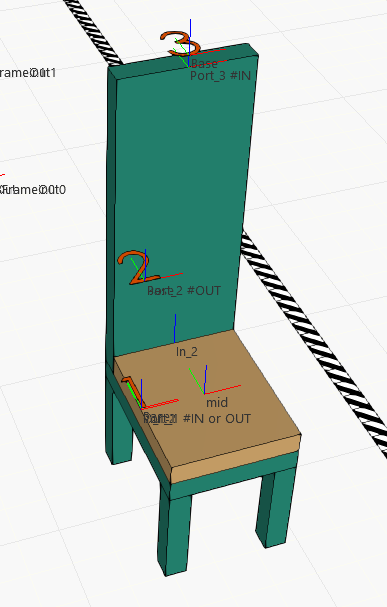 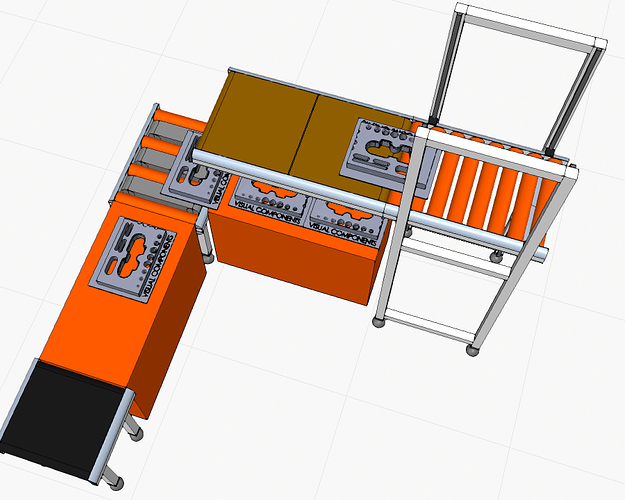 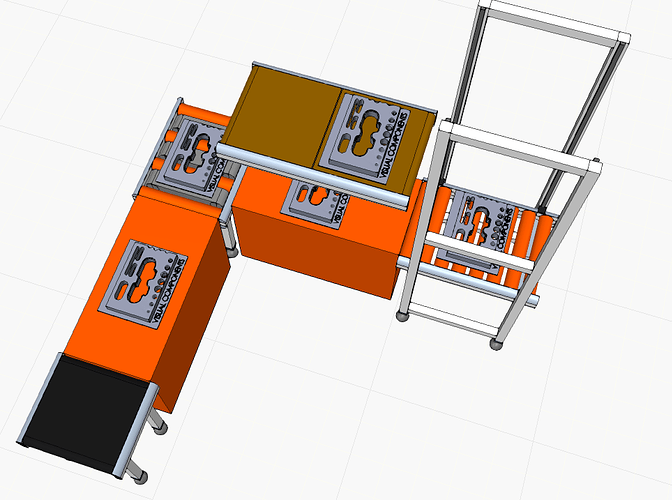 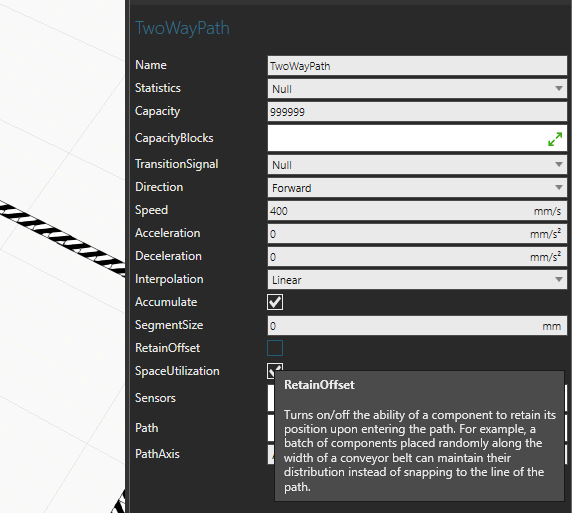 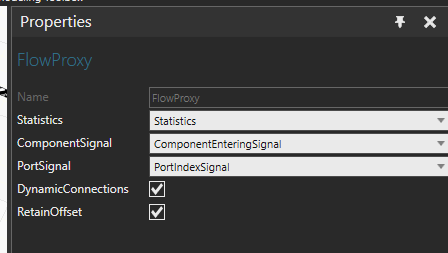 As for question 1, I actually tried to replace the geometry inside the Lifter. Due to the weak Python foundation, the logic of the flow has not been realized, especially from the port3 input, port1 output. I will keep trying.