I’m bewildered by this issue I’m having. As you can see clearly in the video attached, the moment my feeder creates an item with joints , the joints seem to spawn outside the feeder and rush towards it toppling everything in its path. Is there a way to avoid that? 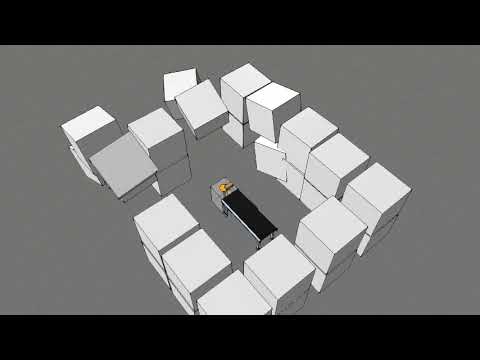 Looks like there is extreme strain (forces) on the joint, causing it to “explode” before settling.
Generally such strain could be due to overlapping colliders (which you might be able to avoid), or incorrect initialization of the physics bodies (which you might not be able to do anything about).

So try to check your colliders and that physics entity mass and physics joint parameters have sane values.

Is there a way to avoid that?

Bäääm you bust the physics engine!

I havn’t viewed your Simulation but to avoid this kind of effects I prefer to switch physics just on when I really need it.

This is a bug, so unfortunately you cannot avoid it. Please submit a bug report to support channel.

The issue is that the feeder creates some parts of the component at the origin. The joints then pull the blocks into valid configuration, causing these excess forces and explosions. Below is a frame right before the explosion: 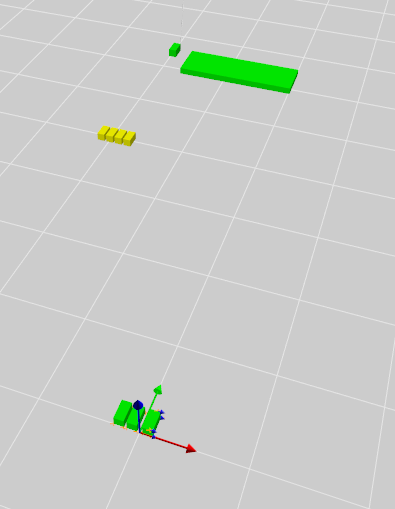 Damn that’s unfortunate, was hoping there would be a fix to it. Either way its good to know , hopefully support can tackle this.

Fair point. I’m not familiar with the ability of switching physics on/off though. Do you do it using scripts or do you use the normal paths instead of physics path?

Do you do it using scripts or do you use the normal paths instead of physics path?

I use a mix of normal paths and scripts for switching physics.

I´ve tried using a mix of normal paths and physics paths but ive not seen scripts being used for physics, would you mind showing an example on how to do so?

would you mind showing an example on how to do so?

it depends on what’s your target with physics, maybe my usage of physics is different then yours!?

Idk man, I just want them to work to begin with xD
Not only does spawning physics joints go bonkers, but it also seems assemblies do not like physics at all 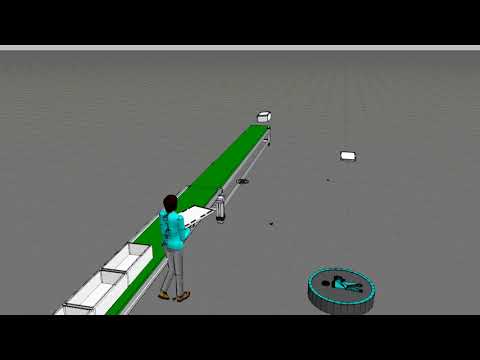 “Annie are you OK” XD