How to replan route in vehicle

The picture shows route of a vehicle : Moving along line AB, rotating in point B, moving to point C at last.

Generally,VehicleController and it’s method addControllPoint are used to realize the movement. But sometimes I have to stop the vehicle at a certain point, such as point p, to avoid other vehicles, and then move it again.

How to achieve the processes above? Do method rePlan and clearPassedPoints help? If so, how to use them?

Hi, Please have a look into the attached layout and video explanation of the python logic.

There seems something wrong with the attachment. The picture shows the error when I tried to decompress it. 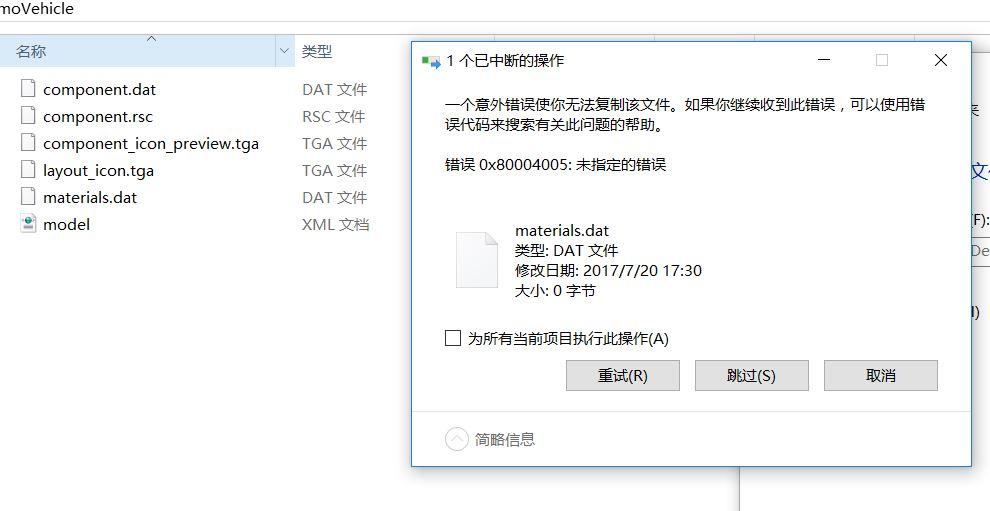 Thank you for your help.

I now mainly want to achieve collision avoidance between AGVs according to actual control logic, so that we can optimize the system control through simulation.

The real logic to realize collision avoidance as below: the No.1 AGV will apply for next three points in calculated path when reaching a new point. If a certain point has been occupied by other AGV, the No.1 AGV will stop waiting until this point was released.

My confusion now is how to get the position coordinates of the AGV in real time. I don’t know where the AGV is when it is moving if simply adding points one by one . Event OnMovementFinished was used in attached layout, but the AGV will stop and go.

A vehicle is a component, so get its position matrix in 3D world.

vcMatrix has an example of how to detect components at a 3D position. Likewise, there is a rayCast() method available in vcApplication for detecting components.

One way for vehicles/components to communicate is with an Action Container, which can be connected to a Python Script and used with the OnAction event. In a nutshell, an Action Container combined with a script allows you to send, receive and route data packets. Another option is to use signals.

I know the thread is very old, but for completeness, you can get the Path from OneWayPath.

I’m working currently on a transfersystem. I used this before I switched over to my own implementation (csv-like).